In this tutorial we will see how to install thepublic version of iOS 14 Beta on the iPhone.

ATTENTION: the beta versions of iOS may be unstable, it is therefore recommended not to install the software on the main device. In any case it is good to first make a backup of the iPhone to be able to restore it in case of problems.

if the iOS 13 beta profile is already installed on your device, it will be necessary to remove it before installing the new iOS 14 beta profile. 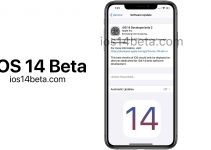 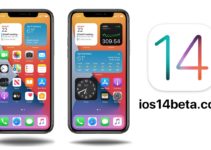 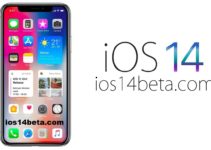